History of Sebha University in local and international rankings: 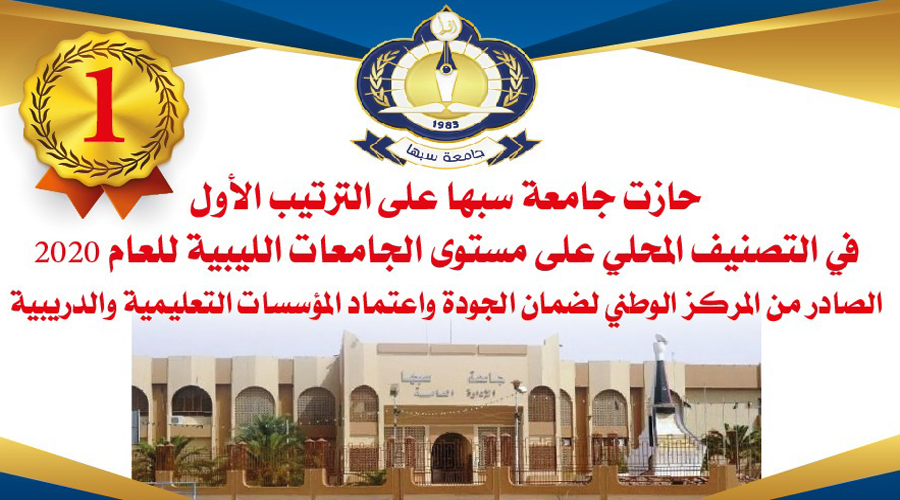 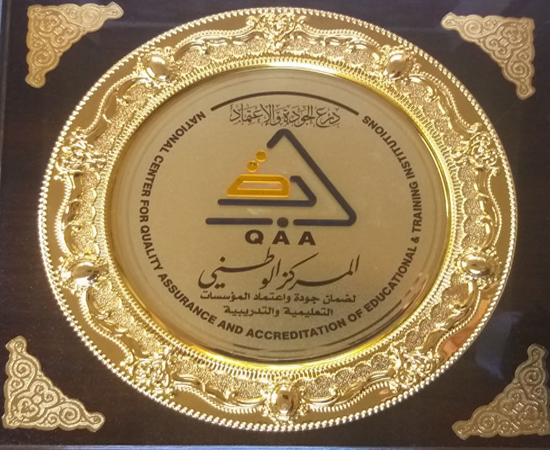 OverallIf we take into account the comparison of the last versions of the evaluation, which are January 2019 and July 2019, the evaluation in the latest version (July 2019) was much better than the previous one (January 2019). In the last version, Sebha University advanced 855 ranks, meaning that it jumped 855 global universities, although the improvement locally was ranked and remained in the same fifth rank, while the improvement in the previous two versions (January 2019 and July 2018) was only 35 global rank with The stability of the ranking locally, and the percentage of this improvement between the last version and the one before it amounted to 12%, which is considered a remarkable progress in favor of the university, and if Sebha University continues at this pace of improvement, it is hoped that it will occupy a very advanced rank in future publications.

And this improvement according to the criteria of the Web Matrix classification was primarily on the criterion of openness (Openness). It reached 39% compared to the previous version. This criterion is calculated by the number of text files related to Sebha University circulating on the international information network.

As for the criterion of excellence (Excellence) associated with the research published in the name of the university, there was a very slight change in it. 1.15% of the previous version. This standard is what all efforts should be focused on improving it by publishing research in reputable scientific journals. Because it is expected that the improvement of the university's ranking will stop one day, if the other easy criteria improve from my point of view and we do not take sufficient care of the research outputs of the faculties.

In front of standard presence momentum (Presence(On the Internet and Influence)Impact) associated with the university’s website and its citation by surfers of the international information network was contrary to what was expected, especially after the recent development that took place on the site, the momentum criterion was better 9848 and regressed and became 13136 where the percentage of decline was about 25% from the previous version, and the impact criterion It was 16589, and a slight improvement became 15840, and the improvement rate was 4.73% from the previous version. In general, it is expected that these two criteria will improve in the next version of the classification because the problem is temporary and will disappear when surfers of the international information network circulate the university’s website, because most of the links to the university’s website have changed fully in search engines.

Sebha University in the community