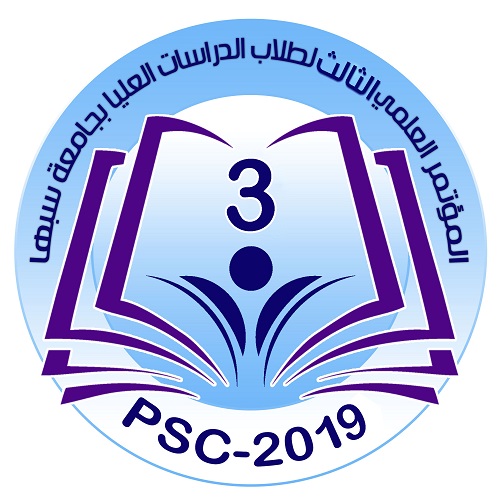 Vol. 18 No. 3 (2019): The Third Conference for Graduate students at The Sebha University

You may also start an advanced similarity search for this article.